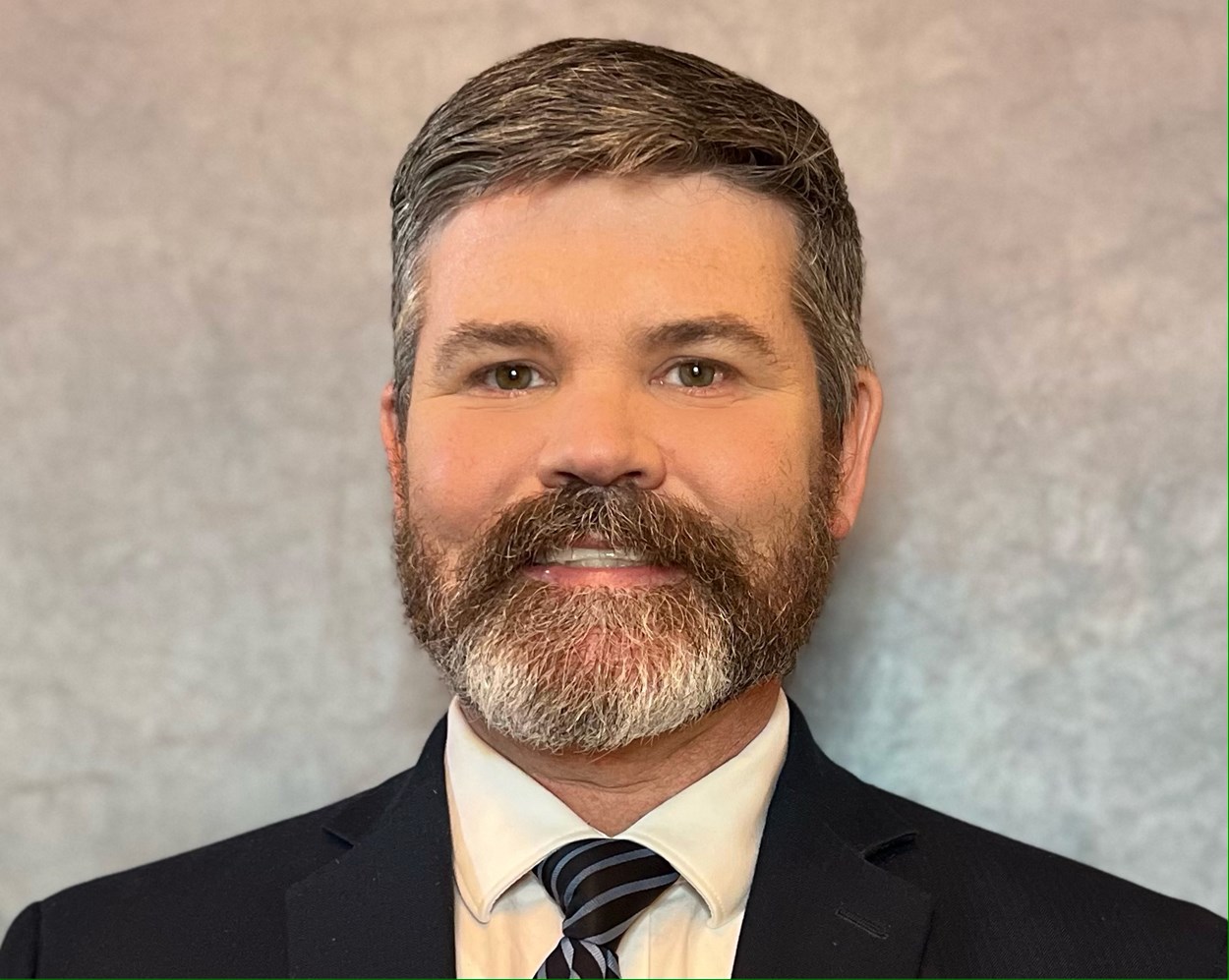 Ross lives in Columbus with his wife, Amy and their three children.  He is a 1988 graduate of Jennings County High School.  He earned his bachelors degree in Political Economy from Tulane University in New Orleans, Louisiana, in 1992 and his law degree from the Indiana University School of Law in Indianapolis in 1994. Ross has been a practicing attorney in Indiana since 1995 and owns and operates his own law firm based in Indianapolis.